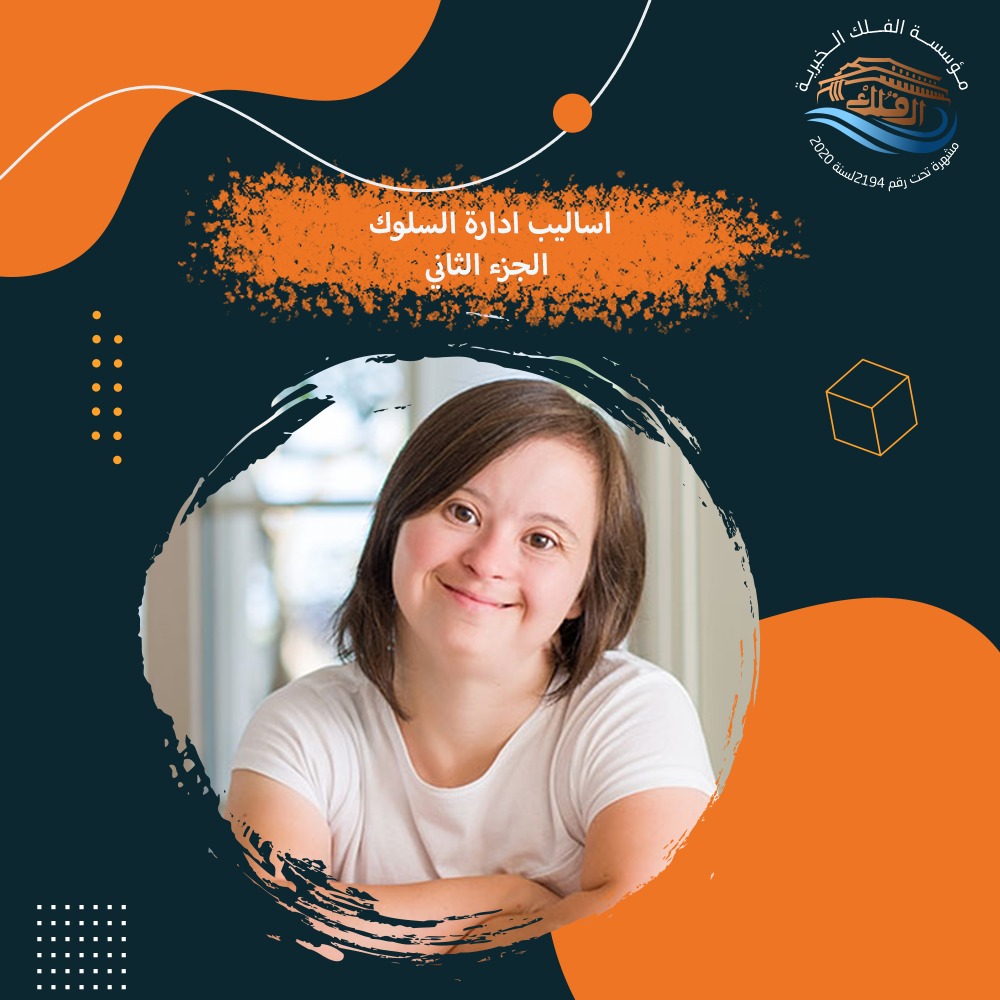 In article 40, we learned about the meaning of behavior and what is meant by behavior management.
Behavior is an individual’s activity that is expressed through his relations with those around him (by deed or saying).
And that human behavior does not occur in a vacuum, but in an environment or in the presence of a certain stimulus, and it is the product of the individual’s interaction with his environment, and because the environment changes, behavior also changes, and the relationship between human behavior and its environment is a reciprocal relationship, as it is affected by it and affects it.
And that behavior management means changing behavior by controlling the conditions that are related to the behavior.
Generally, behavior modification focuses on changing behavior, while behavior management aims to maintain positive behaviors and reduce negative ones. Behavior management skills are especially important for educators, teachers, health care workers, and people who work in supported living communities. [1] This form of management is intended to help the principles of behavior management for individuals and groups to choose behaviors that are satisfying, productive, and socially acceptable. Behavior management can be achieved through modeling, rewards, or punishment.
Behavior management depends on three strategies: First: modifying undesirable behavior (which we discussed elements of in Article 40).
Second, establishing good behavior
Third: Introducing a new behavior
In this article, we will learn about the elements of the second and third strategies.
Second, establishing good

1 – Reinforcement..
Types: 1- Primary (physical) 2- Secondary (moral-verbal) 3- Social 4- Symbolic
How it works:
1 – Immediately after the behavior 2 – Agreed upon by the whole family 3 – Loved by the child
Systems (forms of reinforcement) (continuous – intermittent – variable)
2 – Behavioral contract, written agreement – specific reward – conditions on both parties
3 – The token economy (symbolic reinforcements)
Third: Introduce a new behavior
1 – Definition formation
Its disadvantages (the length of the program time – it depends on the child automatically doing the required work
2- Definition – types of urges (physical – verbal)
3- Modeling (imitation), its definition
4 – task analysis definition
5- Generalization or discrimination Generalization: generalizing behavior in different situations
Discrimination: distinguishes actions that are acceptable in one place and unacceptable in another place (writing on paper and wall).